Farsund in Norway — Rent a holiday home with DanCenter

Farsund in Norway — Rent a holiday home with DanCenter

Book a holiday home for your next holiday with DanCenter holiday rentals.

Use our easy search system below to find a holiday home in just the area, you are looking for. You can filter your search and choose e.g. ocean views, pool, dish washer and internet.

Read more about Farsund
5.0 of 5.0 in reviews for Farsund. From 11 reviews 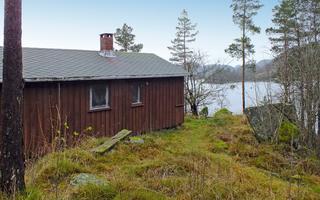 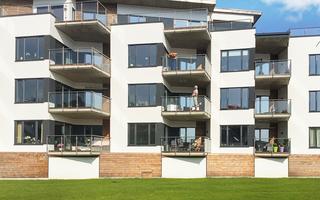 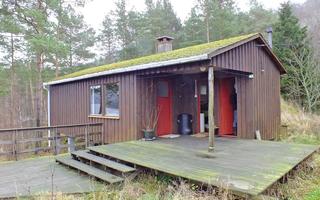 Farsund municipality has three central towns; Farsund, Vanse and Vestbygda. Shipping, fishing and farming have been important industries for the population in Farsund. Since ancient times, people here have lived off the coast, and the numerous rock engravings show how close the region of Listalandet have been connected to the sea. Farsund is today the county's biggest farming municipality. The nature here varies, consisting of a rough coast, mighty mountains, soft sandy beaches and large hardwood forests. Many artists have found inspiration in Listalandet. Shipping in its modern terms, grew big at the end of the sixteen hundreds, and by the turn of the century, 50 boats belonged to Farsund. These boats were also important privateers during the war from 1807 to 1814.

South of Farsund is Loshavn – a small town with some of Southern Norway’s best kept wooden buildings. The beautiful harbour’s history dates back to the early 18th century. During the Napoleonic War (1807 – 1814), Loshavn was a central privateer harbour, and continued to develop throughout this century especially during the rich herring period in the 1820s and 30s. Loshavn was at that time heavily trafficked and up to 11 pilot boats could be stationed here at the same time. Behind Losvåg lies Eikvåg, a safe harbour to anchor up in during bad weather or when the sea froze. Eikvåg was first mentioned in the protocol from the 17th century, but the first census was carried out in 1706, when the Danish king wanted to know how many potential soldiers he had. At that time, 9 families lived in Eikvåg. Eikvåg’s first customs control station was established in 1770.

Lista lighthouse is a cathedral of the coast. It sits outermost on the flat “Lista-land” and was first lighted November 10th 1836. Vsitors can enjoy salty ocean air accompanied by the sound of lapping waves, or on stormy days: experience waves high as houses crashing against land.

The Rock Engravings in Penne

Listalandet is known for its many relics, and one of the most important sites is Pennefeltet. 3000 year old engravings of ship figures, bowl pits and foot prints, are evidence of old settlements. There are also house ruins from the Great Migration. Burial mounds and farms from the Iron Age are also found in the area.

The coast along Lista encourages visitors to have exciting experiences. On a summer day, the wind may stroke softly along the beach or be strong enough for people to enjoy the challenges of water sports. The unique wind conditions make the beaches very popular for windsurfing. There are also good conditions for diving down to old ship wrecks scattered along the coast’s bottom. There is plenty of fish to catch as well, so long days on the water is recommended.