Book a holiday home on the mild shores of Eastern Jutland

Eastern Jutland is a good combination of fertile landscapes and big forests, coasts with good beaches and busy and interesting towns. Eastern Jutland stretches from the Kattegat to the east to Viborg to the west and then from Fredericia to the south to Hobro to the north.

Begin your search for a holiday home in Eastern Jutland here: 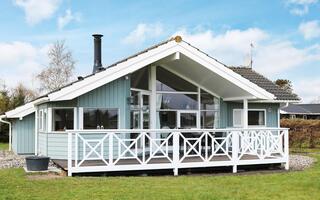 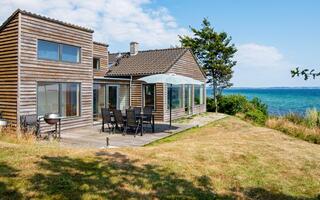 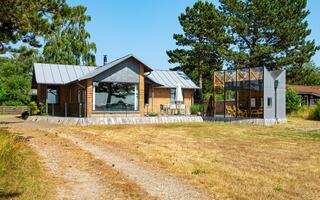 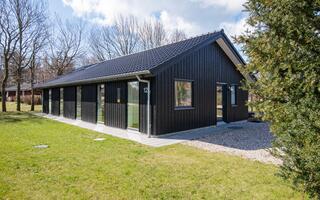 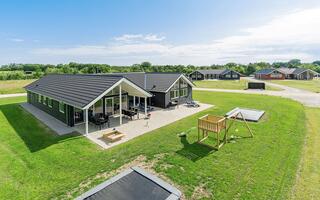 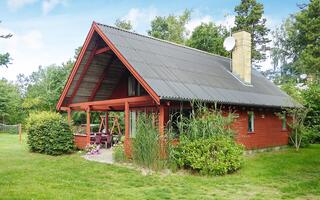 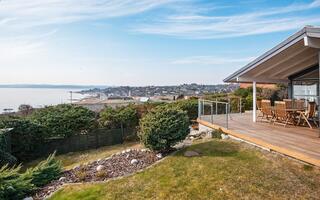 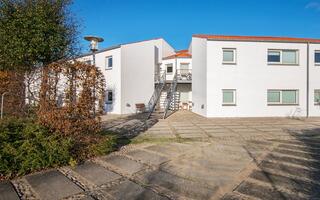 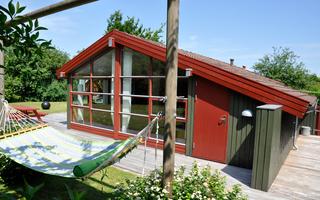 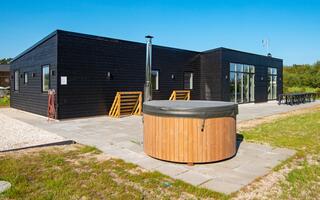 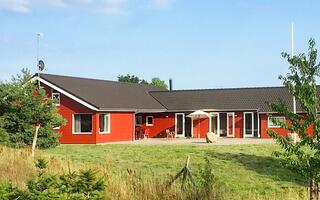 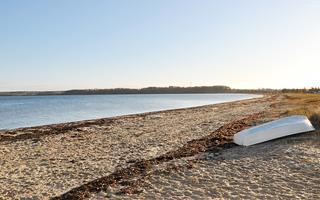 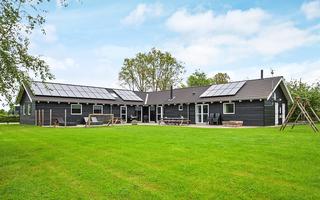 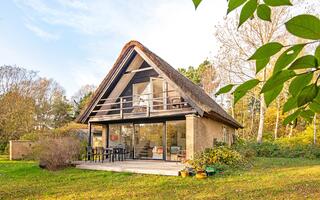 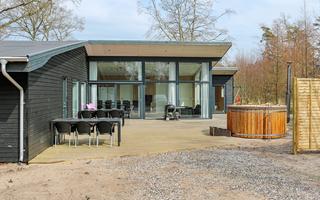 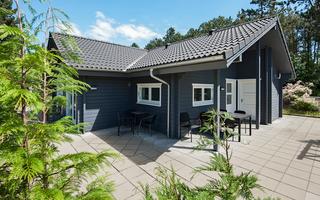 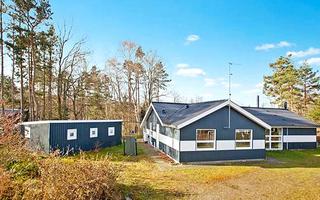 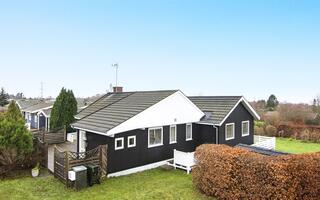 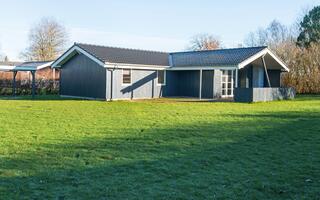 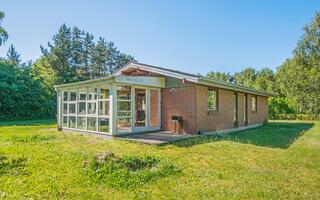 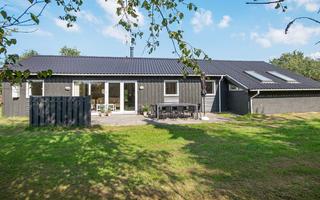 Book a holiday home in the green and hilly East Jutland

East Jutland is formed by the glaciers from the Glacial Age. Valleys, ravines and deep fiords were formed where the melt water carved channels, and when the ice disappeared about 14,000 years ago, it left a beautiful and hilly moraine formation.

Along the Kattegat coast, on Djursland og Mols and south of Århus there are several lovely and family friendly beaches with fine-grained sand, and the water here is low and rather calm. But also in the fiords of Horsens and Vejle you will find fine beaches and quiet water ideal for a swim.

Randers Fjord can be crossed at various points by ferry boats leaving whenever you need it - this for instance at Mellerup-Voer and Udbyhøj, and at the mouth of Horsens Fiord there are ferry boats from Snaptum to Hjarnø and Endelave.

On Djursland you will find Mols Bjerge, a nature reserve with heathery hills and juniper bushes. And near Silkeborg and Skanderborg in the central part of Jutland you can enjoy Søhøjlandet (the lake area) with the largest river in Denmark, Gudenå, various beautiful lakes and a gorgeous view from Himmelbjerget (a hill of 147 metres) in Ry.

South of Viborg you will find Hald Sø with the protected Dollerup Bakker (Dollerup hills), an unspoilt and grandiose landscape. And west of Viborg is Kongenshus Mindepark (memorial park) in the middle of the Jutland moor covered with heater as far as the eye can see. The earth is sandy and calcareous, and in Mønsted and Daubjerg Kalkminer (limestone caves) a production took place for centuries. The production stopped, but the caves are open for visitors. Here you can visit the deep mine galleries and the huge colony of bats.

Grejsdalen north west of Vejle is the largest combe in Denmark. The area is unique and beautiful with wooded steep slopes on both sides of the small river called Grejs Å. Also Vejle Ådal offers some splendid nature experiences.

The royal boroughs with proud traditions

The eastern part of Jutland is characterised bythe many royal boroughs located by a fiord. From south to north you will find e.g. Aabenraa, Haderslev, Kolding, Vejle, Horsens, Randers, Aalborg - and not least Aarhus, where you will find world class culture.

A brief ferry ride from Hals to Egense takes us further on to the fishing port Øster Hurup, beautifully located at the Kattegat between the natural area Lille Vildmose and Mariager Fiord. Here you will find perhaps the most child-friendly beach in Denmark, where the children love the shallow and clam waters.

Halfway between the German border and Skagen – in the middle of Denmark you will find Jutland's "nose" Djursland. Besides a large selection of family attractions like the amusement park Djurs Sommerland, the tropical zoo Randers Regnskov, Kattegatcentret, Ree Park Safari and Skandinavisk Dyrepark, the national park Nationalpark Mols Bjerge and the peninsula's very childfriendly beaches are some of the highlights of Djursland.

From Aarhus to the border

Jutland's capital Aarhus is with the art gallery Aros and the museum Den Gamle By very well-known for the Danish people. A secret gem just south of Aarhus, the coast of Juelsminde which is one of the most scenic and varied in Denmark. You will find forest-clad slopes and authentic natural beaches north of Vejle Fiord and sandy beaches at Juelsminde. From 1864 to 1920 the Danish/German border was at the old fishing village Hejlsminde that has many holiday homes and a marina today. The closeness to Germany is visible from Kolding and to the south. Obviously most visible in Sønderborg and Dybbøl Mølle, which were the centre of the war in 1864. The list of attractions - historic, cultural, fishing and bathing waters - are matched by the number of the large selection of holiday homes on the small island Als and near Flensborg Fiord, which gives you a location close to everything.

We have collected some of the most frequent questions from our guests.

How many DanCenter houses can I choose from in Eastern Jutland?

DanCenter offers 800+ houses to choose from in Eastern Jutland.

What are the most important places to visit in Eastern Jutland?

Aarhus, Randers, Dan Gable, Moesgaard Museum, Djurs Sommerland, Aarhus Cathedral, are some of the places to visit in Eastern Jutland.

Any activities that I must include during my stay in Eastern Jutland?

Visit the museums, go to the zoo, experience park safari, explore castles, visit Legoland, and go on wine tasting tours when you are in Eastern Jutland.

If I’m coming from the UK, what are my options?

Tourists coming from the UK can reach Eastern Jutland by air, train, bus, or a car ferry.

What are the recommended dishes in Eastern Jutland?

When is the ideal time to visit Eastern Jutland?

The months of May to September are suitable for visiting Eastern Jutland.